Generally in crown reduction pruning, not more than one-third of the total area should be removed in a single operation. Every effort should be made to cut back to a lateral at least one-third to one-half the diameter of the parent limb or leader that is being removed. Cuts not made to a suitable lateral, sometimes called topping cuts, should not be made.

Tree Trimming has become so detailed, that the industry has specific tree trimming terms.

Crown Reduction Tree Trimming is used to reduce the size of a tree. This is best accomplished by cutting limbs back to their point of origin or back to laterals capable of sustaining the remaining limb and assuming apical.

Crown Raising Tree Trimming removes the lower branches of a tree in order to provide clearance for buildings, signs, vehicles, pedestrians, and vita.

It's a mistake to let an arb get away from you, but reducing it sure can teach a thing or two about how much little bits of green can grow.

You can cut them back. After having been let go they may be somewhat unattractive for a year or so after the cut. Topping is often done when a tree's height becomes problematic or storm damaged

We have seen alot of arborvitaes damaged from the snow and ice storms in 2014, with our expertise in corrective pruning we were able too turn what looked like a sure loss into a work of art.

Is your tree getting to tall? Tree Trimming Service


​We can correct it with Structural Pruning and Reduction Cuts to make it beautiful and strong. Don't let an amateur whack your tree by topping or lion-tailing it. Call us we have the knowledge, experience, and equipment to trim your trees the right way!! 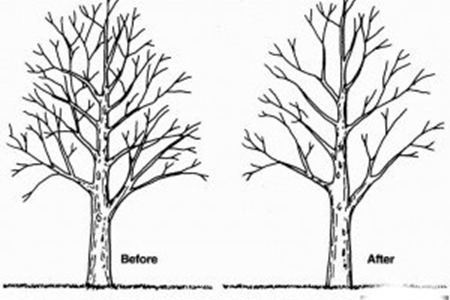 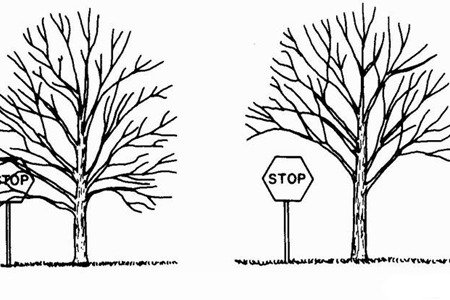 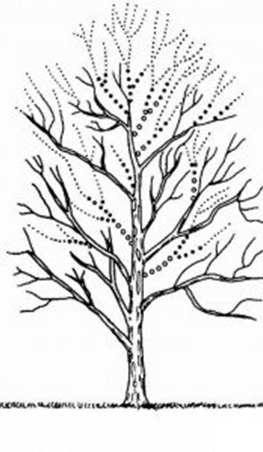 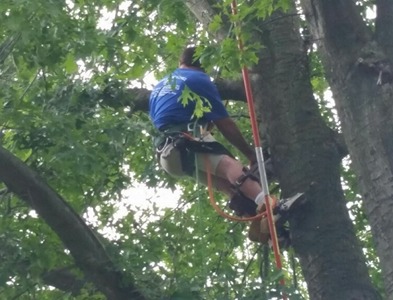 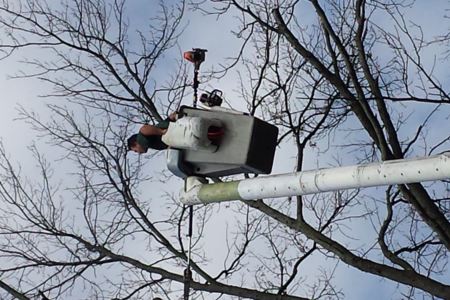